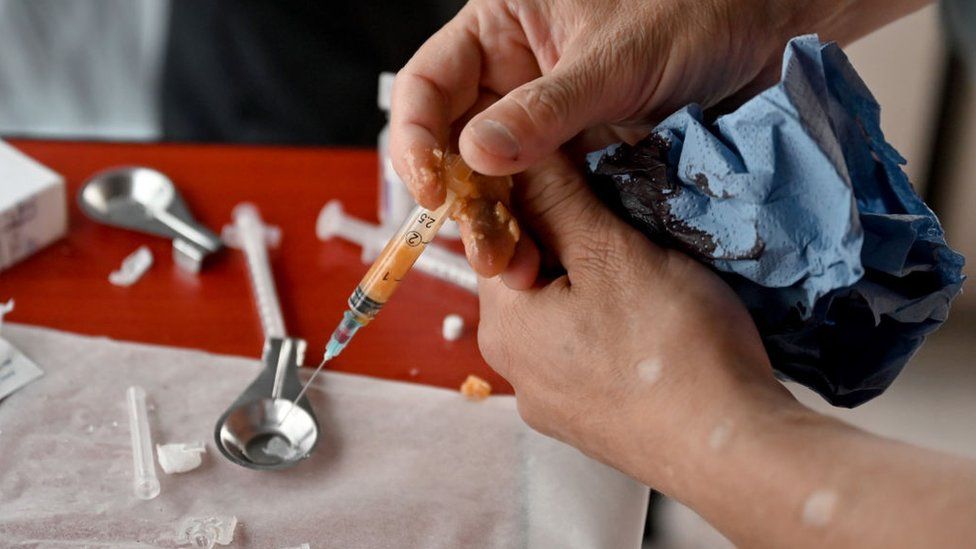 A national campaign calling for drug and alcohol problems to be treated as a health condition has been launched.

People are being urged to stop using words such as alcoholic and junkie in the Scottish government drive.

Ministers aim to highlight the damage caused by the stigma of problem drug and alcohol use and how this can stop those affected from being able to get help.

The campaign comes as Scotland struggles with a drugs death crisis.

Last year, 1,339 people died in Scotland because of drug use, up 5% on the previous year, and the highest on record.

The new adverts link to an information page on the NHS Inform website urging a "kinder" approach to those affected, adding: "People struggling with an alcohol or drug problem should get the same support and treatment as those with any other health condition."

Drugs policy minister Angela Constance said: "This is a hard-hitting national campaign which encourages people to see the personal story behind the stereotype.

"Stigma is damaging not only to the individual in terms of their mental health and sense of self-worth but it also discourages them from coming forward to get the help they need. It also impacts on friends and family members.

"By addressing stigma, and the silence and alienation it causes, we make it easier for people to seek help and that is to the benefit of each and every one of us." 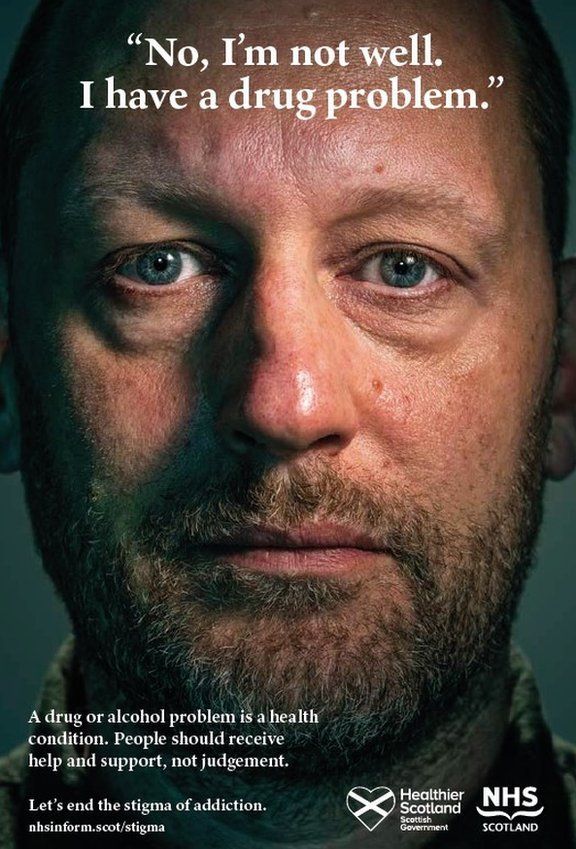 The campaign involves posters and TV adverts, one picturing a tearful woman, saying: "No, I'm not well. I have an alcohol problem."

Another poster shows a man with a similar message on drugs.

The adverts state: "A drug or alcohol problem is a health condition. People should receive help and support, not judgment. Let's end the stigma of addiction."