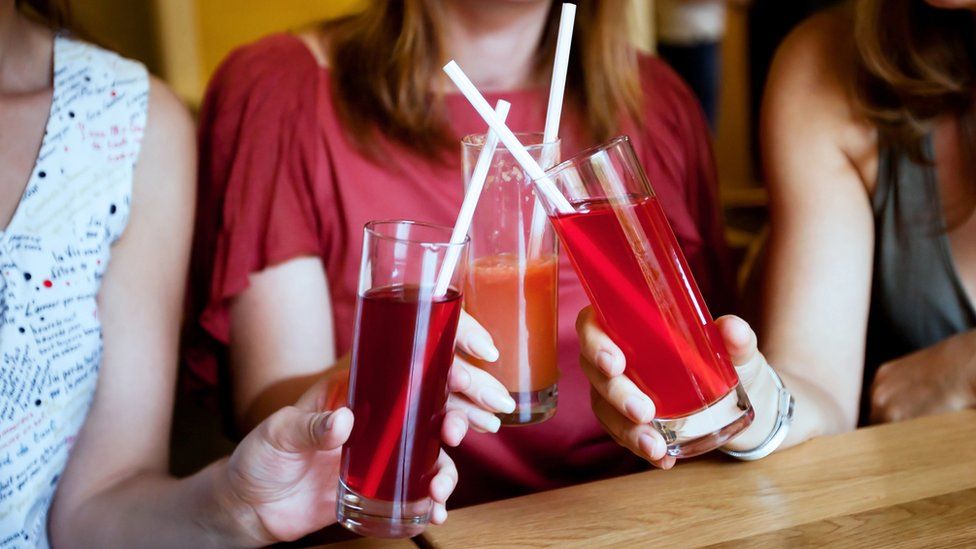 More than 50 reports of drink-spiking were made in one week in October in Manchester, a councillor has said.

About 120 cases were reported to police in the month, with 57 in one week, Sam Lynch told a Manchester City Council meeting.

Hundreds of people protested over the issue in the city in November.

The council is considering a change to its licensing conditions, which could see pubs and clubs required to search customers for spiking paraphernalia.

While reports of spiking incidents remain low, an increased number of people contacting police nationally has spotlighted the issue.

The Local Democracy Reporting Service said Ms Lynch told the meeting on Wednesday that the authority "must do all we can as a city to keep us all safe".

However, she said that "until we live in a society where it's unacceptable to harass and cause harm to women and girls, things won't really change".

She added that she hoped more venues would offer test kits and lids for drinks.

The meeting saw the Labour-run council unanimously vote to support schemes that "actively challenge culture attitudes" behind sexual assault and harassment, including the improvement of sex and relationship education for boys and men.

The authority also agreed to consider whether licensing conditions could be used to ensure venues had "appropriate" anti-spiking measures and committed to working with businesses to review and implement possible safety options as a "matter of urgency".

It also committed to ensuring that women's safety was a "key focus" of a new commission in 2022.

The council said it would write to the government to "seek clarity" on plans to classify misogyny as a hate crime, which it said would "encourage reporting of spiking", and call for a "comprehensive review" into spiking.

The prime minister has previously said he does not support calls to make misogyny a hate crime.

Covid: Is it safe to hit the office Christmas party?